It’s that time of year again. Pumpkin spice lattes are making all of us basic bitches throw on our uggs and flannels… ok, that’s a stretch for those of us in the southwest. I wouldn’t be caught dead in anything but shorts and tanktops until mid-November when the temperature finally starts to drop.

Despite the stubborn heat of Arizona, it appears that seasonal depression is making the rounds, joining hands with my clinical depression as well as the COVID depression, in some sort of seance to contact my long-dead motivation.

Today was supposed to be a productive day, but what ended up happening was anything but. I woke up at 4am, as per usual, and laid there until I was hungry enough to eat not one but two bags of dollar store candy.

After my first sip of espresso, I thought I had found the motivation to get some decorating done around my apartment but it was just a trick. I started putting my drapery up when it just wasn’t working. So I curled up in a ball and cried, not out of sadness but out of pure frustration at my expectations not meeting up with the reality. It’s not even noon though, so there’s time to switch things around, right?

I guess I’m just at that point where if I’m not working on something or with my kids, then I’m losing time. 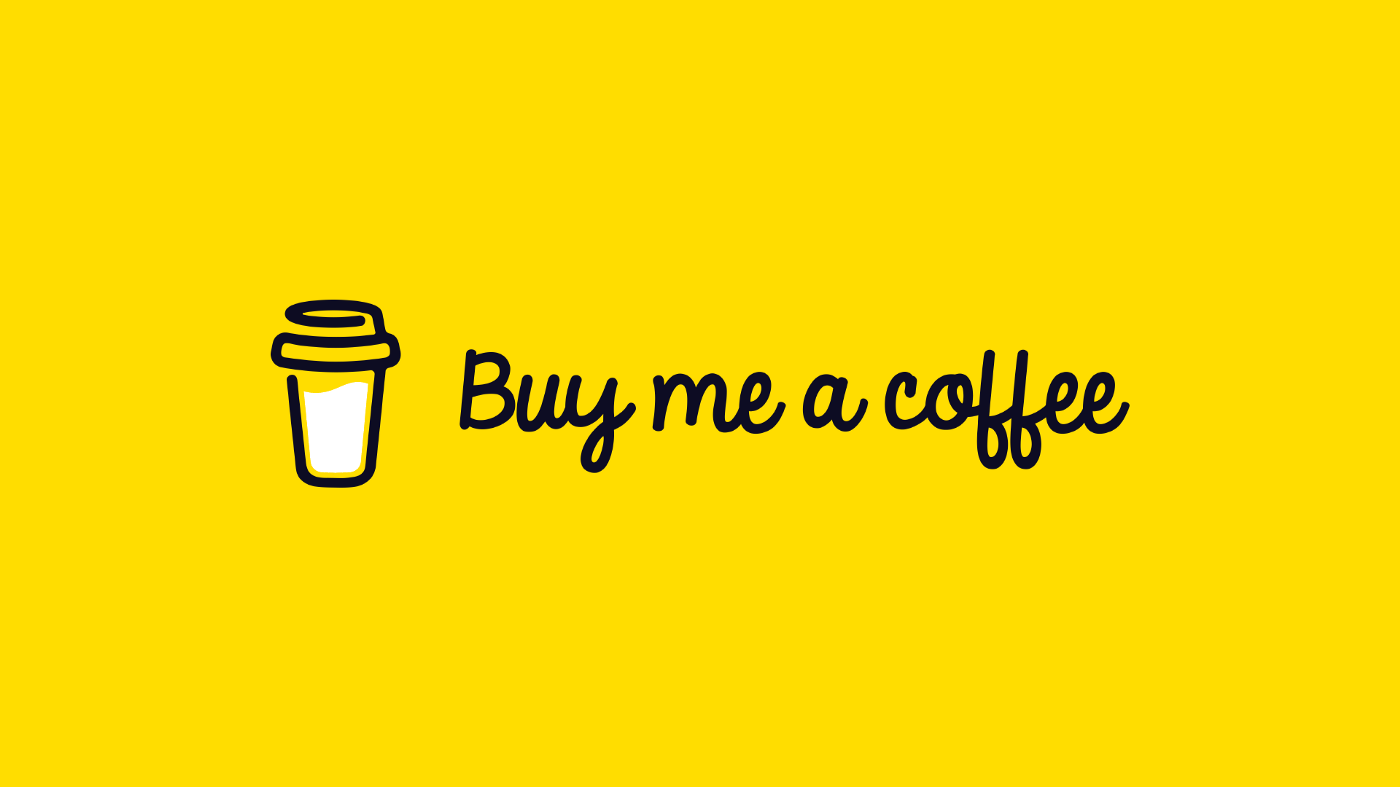