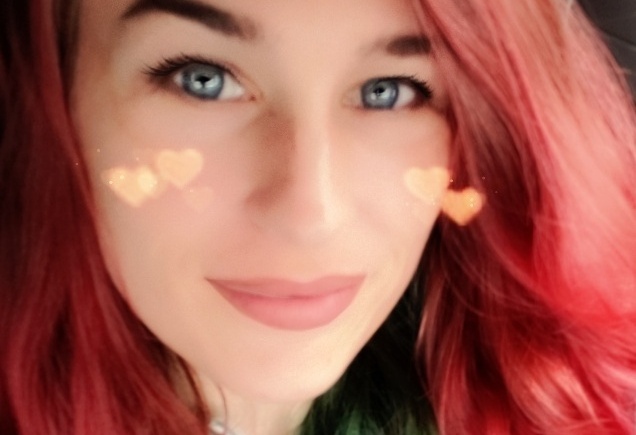 Sometime 30 years ago, two passionate individuals collided to create an overwhelmingly awesome and resilient human being. Miles away from them, another life was formed who was not as awesome, but still pretty cool. That second person became known as Raine August.

Raine had identified herself as a storyteller as early on as five years old, and after an entire childhood and adolescence of reading Nancy Drew novels and the Harry Potter series, she decided the only satisfying career she could settle for would be as an author.

With absolutely no formal education on the subject, she participated in National Novel Writing Month, took a mere two months of editing the first draft and thought, “hmm… good enough!” So came to be the lesbian twist on the tale of Cinderella (don’t ask).

Nowadays, Raine can be found sipping an excessive amount of coffee and asking deep philosophical questions like, “How did Buffy’s mom afford a two-story house on a single income?” and “How does Wolverine get through airport security when his entire skeletal structure is comprised of metal?”

For more information and updates, hit the follow button and feel free to leave comments.